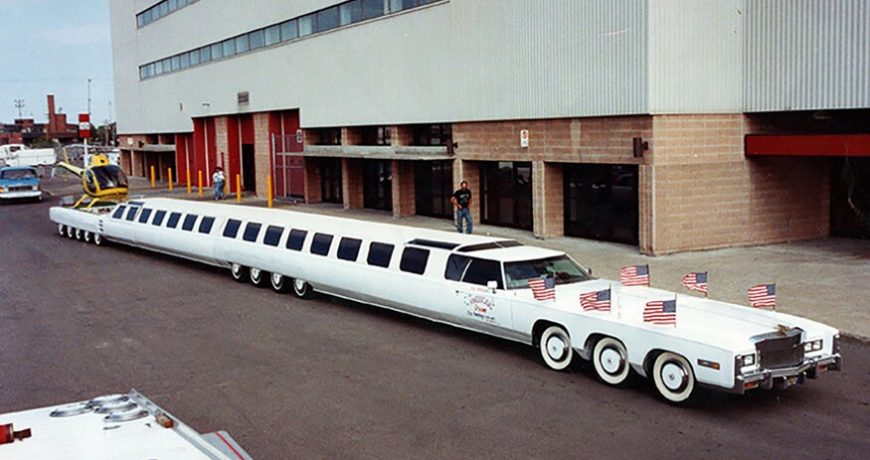 Making the longest car in the world isn’t exactly high on the least of auto manufacturers in the 21st century. And we can definitely say for certain that ‘long cars’ isn’t the direction in which the evolution of cars is headed. However, the 70’s and 80’s witnessed quite an impressive collection of classy ‘long’ automobiles.

From the Cadillac to the Chrysler, every major manufacturer during that time had a pretty long car in their collection. Although it might seem very out of place in the auto terrain today, back then, long cars developed a strong fan base among car lovers.

Here are 5 of the longest cars that were very popular back in the day. 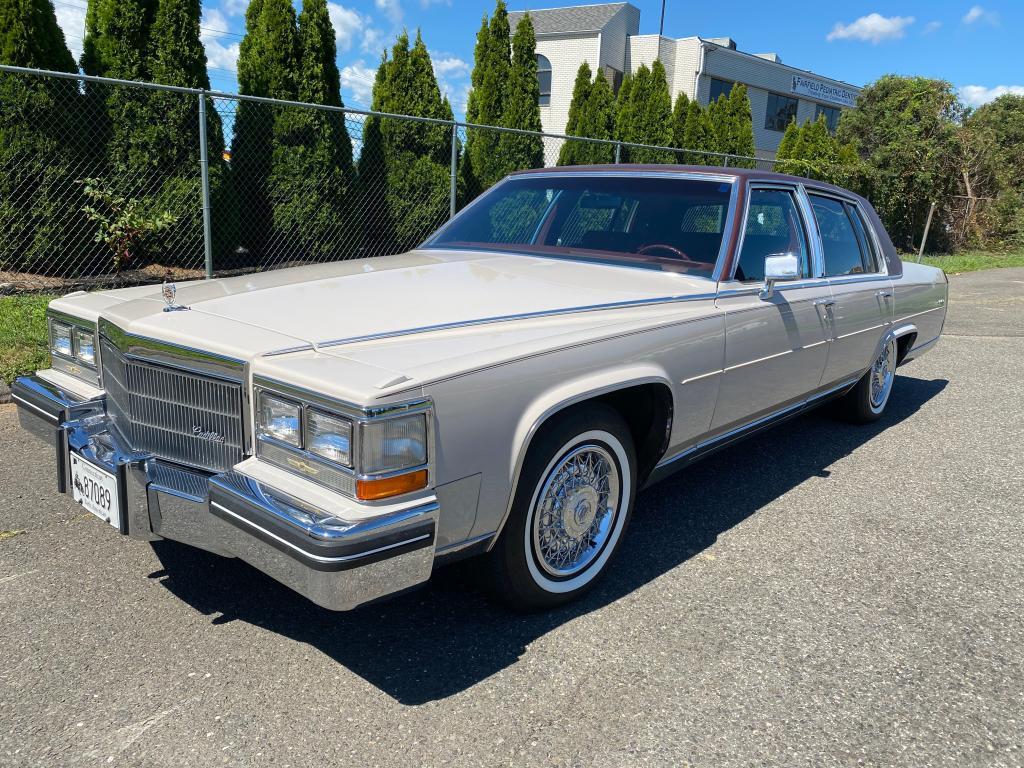 Formally known as the Cadillac Fleetwood Brougham, this model was among a line of luxury cars manufactured by the Cadillac Motor Car Division. With a 5-litre engine mounted on a rear wheel drive, this classic automobile was known for its powerful 4-speed automatic transmission.

The Lincoln Continental was the longest car on the local market as at the time of its release. Built more like a modification to its 1976 counterpart, the classy sedan underwent a couple of exterior revisions. Although, the most significant modification remains the replacement of a wide Mercury-style grille with a narrower radiator-style grille. When measured, the continental was 19.4 feet long. 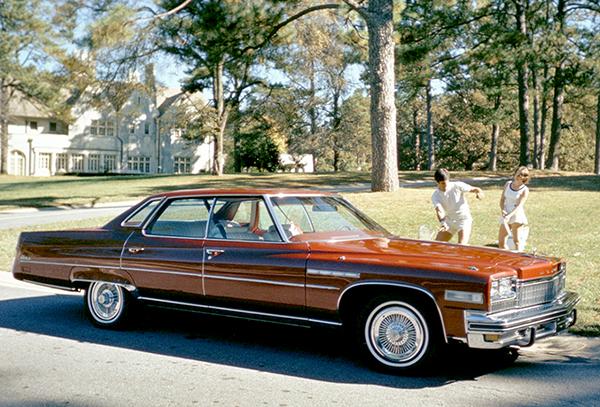 Manufactured and marketed by Buick in the 70s and 80s, Buick Electra was a very popular luxury car. The ’75 version stood out because it came along with certain new and innovative designs. From fixed rear side windows to an entirely new interior design, the model that year signaled a new look for future editions of the Buick Electra. Rectangular headlights and a metal-style grille were also high points of the 1975 edition. 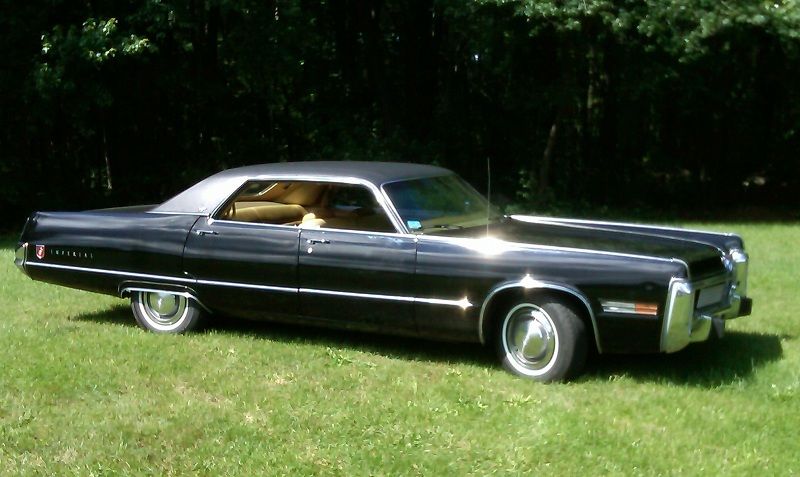 The 1973 Imperial came in two models; the two-door hardtop and the four-top hardtop. They had a lot of cool features such as rear side marker lights disguised as Imperial eagle problems, and a certain elegant tailoring. The Imperial stood out for its uncanny originality. From the wheel covers, to the tires, chromes and even an impressive seat design, it was indeed a luxury car for its time. 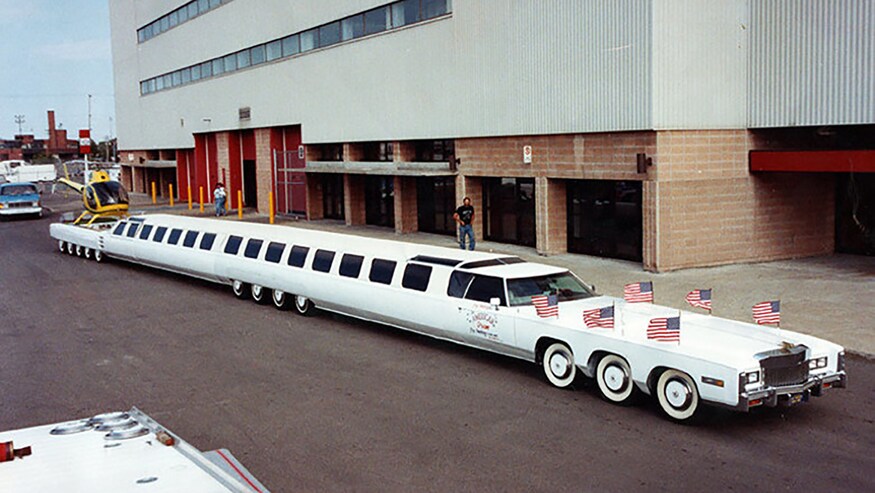 Elegant, Multifaceted and extremely long! The World’s longest car was designed by Jay Ohrberg of Burbank, California and measured about 30.5 metres. Mounted on 26 wheels, this fascinating vehicle housed a king sized bed, Jacuzzi, swimming pool and a complete helipad! The vehicle was designed with a hinge in the middle to enable it bend corners easily while still being able to remain a rigid machine.

Designed after the 1970 Cadillac Eldorado, the American Dream was indeed a walking 5-star facility!