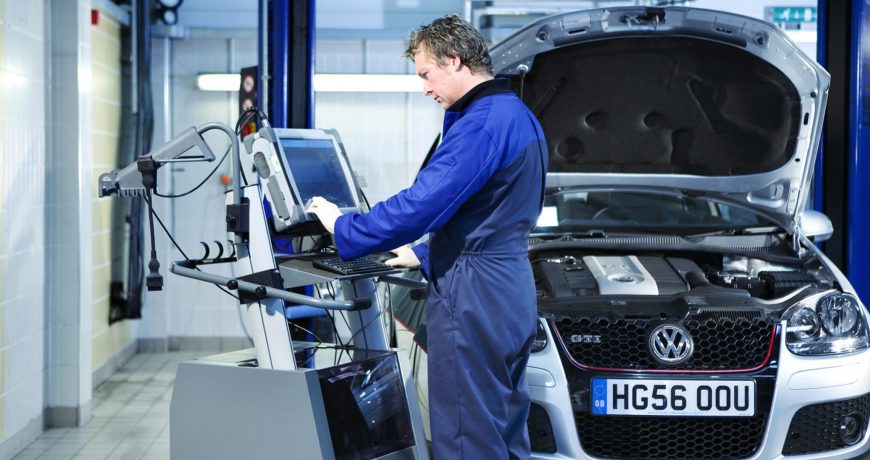 The beauty and strength of communication lies mostly in a dialogue. When the receiver ‘gets the message’ and the sender ‘gets the feedback’, communication has done its full circle. Sadly, this circle is often never complete when the communication is between cars and their drivers. It’s heartrendingly worse, amongst Nigerians, especially because most do not understand the car language, and leave the car feeling frustrated. The car in turn gets annoyed, or tired, or both and starts rebelling by developing faults.

They might not do so in human language but cars certainly talk. The car language has key parts and after years of conversing with cars, CARvity would like to share, what we call Automobile Dialects. They make up a vehicle’s language and include: visual, audio, motion and odors. Cars speak more to our senses than they do to our ears only. It’s okay, we’ll explain. 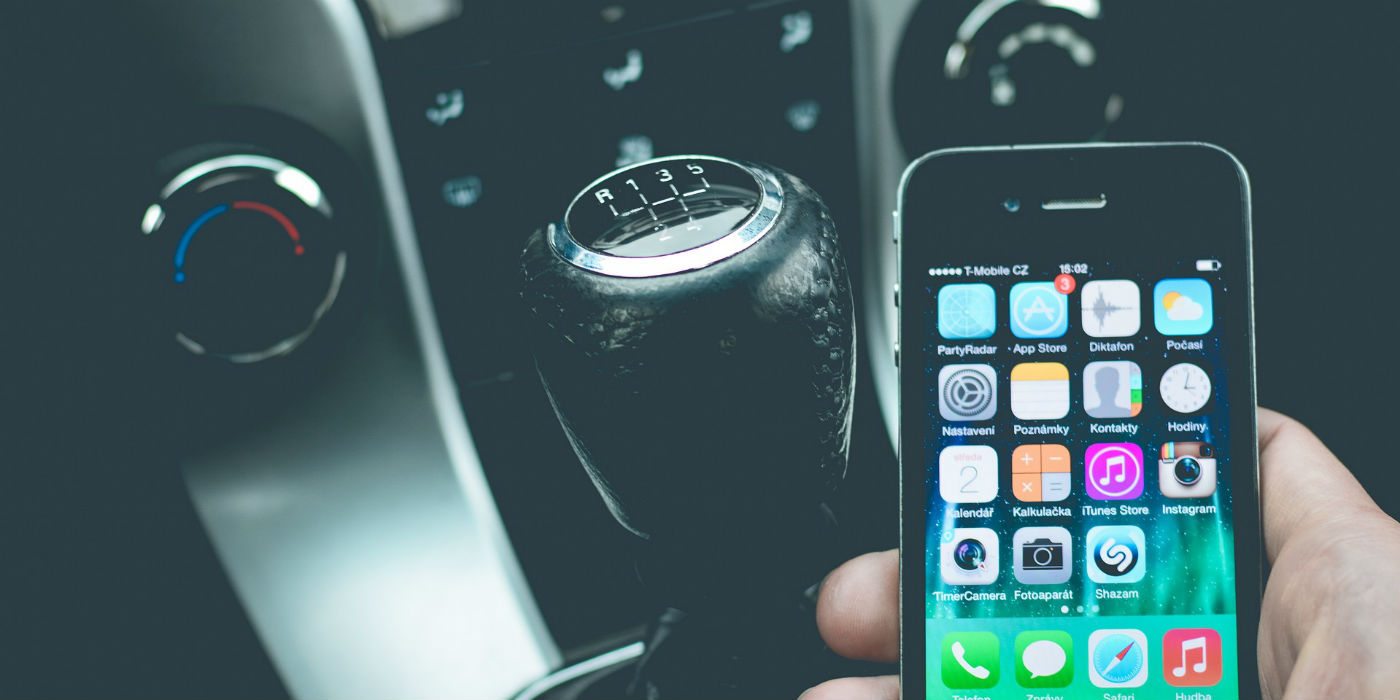 One of the most amusing yet infuriating claims most Nigerians make is “that thing doesn’t mean anything”. This is often in response to seeing a malfunction indicator light (MIL) such as the check engine and VSC, on the dashboard. “I have used the car like that for 3years”. “Check engine means service soon”. The list can go on yet stay humorous yet horrifying.

Cars display these lights so we can get a sense of where they hurt –  or at least investigate the hurt. To assume that the car seeks luminous expression only, is setting ourselves up for some future embarrassment at the least. Also, cars communicate visually by oil leakages, fumes (of varying colors and thickness) and changes in fluid colors. Developing a keen eye for these signs and responding accordingly is key to a long healthy relationship between you and your car.

Most engines have a normal sound. However, just like your pets, cars can whine when all isn’t well too. When the exhausts leak or the engines stutter, the new sounds point you in the way of the symptoms and often, in the direction of the cure. And don’t worry; you don’t need special set of ears to hear them.

In the words of legendary scientist Isaac Newton, “every object will remain at rest or in uniform motion in a straight line, unless compelled to change its state by the action of an external force”.

To bring this home, allow us do a remix: “every car will remain quietly idling or in uniform performance in a straight line unless compelled to misbehave by the action of an external force”. This force can be anything between a jerk in your car, to a burst tyre. Cars will begin to hint you of possible mechanic issues by an unsteadiness of motion, or even a certain level of uneasiness when they lay idle. This ‘external force’ must be investigated unless you are sure that this force is directly from your ‘village people’. Observe your cars motion…for your good! 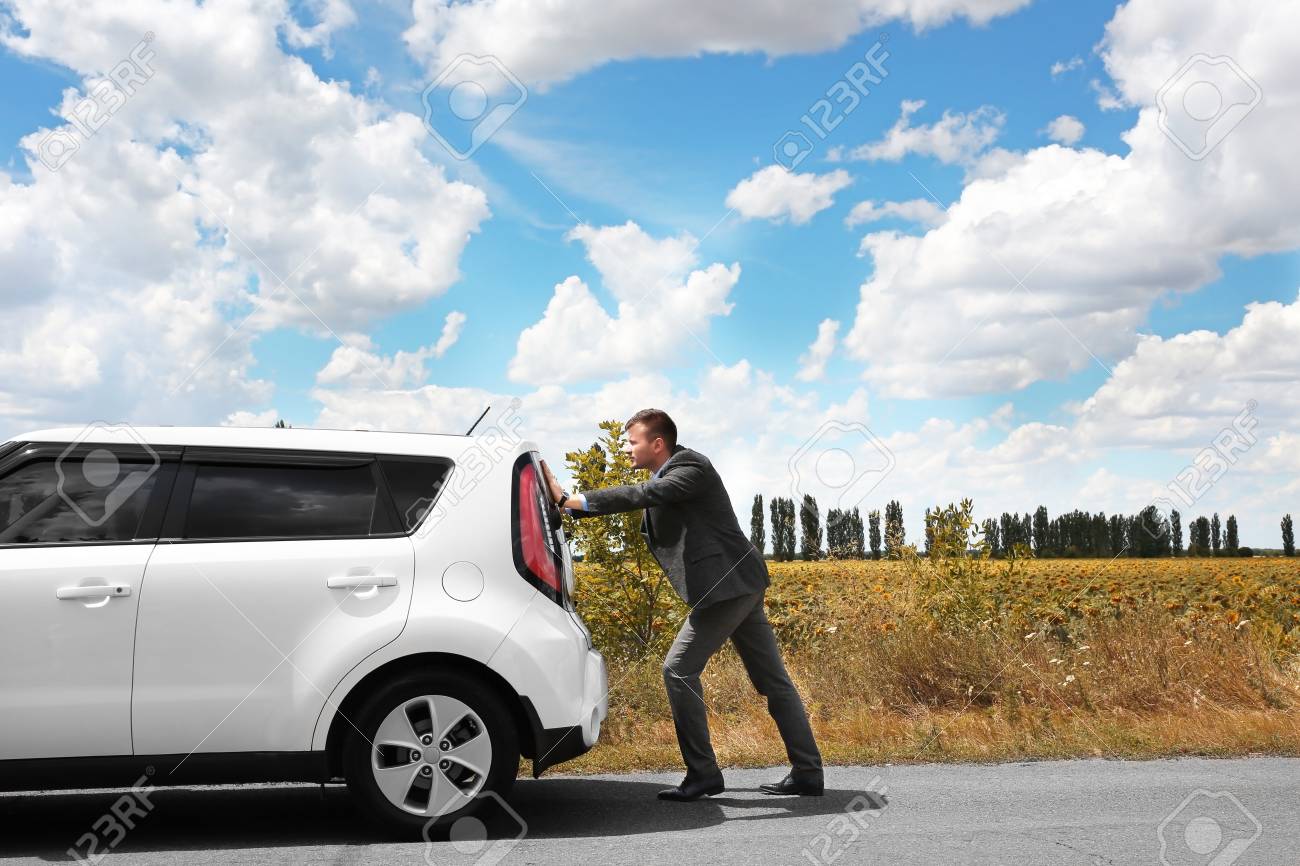 Smell is key; Fluids that leak from an engine or gear or steering pump can give off a discomforting smell especially when the engine is heated from driving a distance. Your exhaust pipe begins to emit fumes that assault not just your nose but, in some cases, your eyes too. Its your car’s way of saying “I’m constipated”, and the earlier you fish out the cause of this smell, the better. Ignoring these signs, just like terrible body odors (AKA B.O), always results in brutal embarrassment!

N.B: One issue in a vehicle can trigger more than one automobile dialect. For instance, random misfiring in the cylinders can elicit lights on the dash, affect the idling of the vehicle and impact on the smell from the exhaust. This is mainly due to poor or incomplete combustion.

If listening to your car’s language has been near impossible, follow CARvity on our social platforms and see how your senses begin to discern everything your car does.